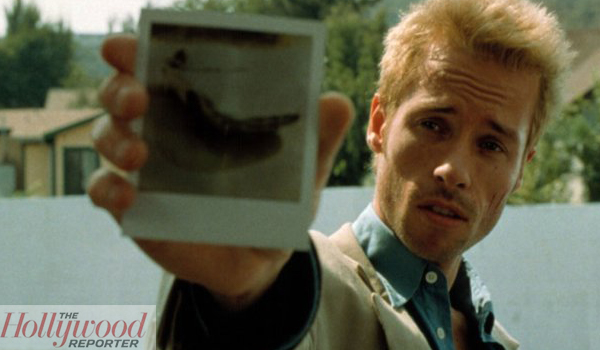 Christopher Nolan’s ‘Memento’ to Get Remake

AMBI Pictures, run by Andrea Iervolino and Monika Bacardi, has announced it will finance and produce the remake.

AMBI Pictures, run by Andrea Iervolino and Monika Bacardi, has announced it will finance and produce the remake.

The company has the remake rights due to its acquisition of the library of Exclusive Media Group. The 400-title library also contains such as movies as Cruel Intentions, Donnie Darko, Rush and Sliding Doors, among others.

AMBI launched a new $200-million film fund last week, a movie which followed the acquisition of the library, and subsequently greenlit Memento as its latest production.

Memento starred Guy Pearce as a man who is tracking down his wife’s killer but suffers from a unique from of memory loss. The movie told part of its story in reverse order while another storyline was chronological. The two met at the end to devastating effect.

Memento, which was released by Newmarket Films, was nominated for best screenplay and best editing and heralded Nolan as a major talent. It grossed $25.5 million at the domestic box office, qualifying it as an indie hit, but it had an even greater impact on film lovers and moviegoers since its initial release.

In a statement, Bacardi said, “Memento is a masterpiece that leaves audiences guessing not just throughout the film, but long after as well, which is a testament to its daring approach. We intend to stay true to Christopher Nolan’s vision and deliver a memorable movie that is every bit as edgy, iconic and award-worthy as the original. It’s a big responsibility to deliver something that lives up to the mastery of the original, but we are extremely excited and motivated to bring this puzzle back to life and back into the minds of moviegoers.” 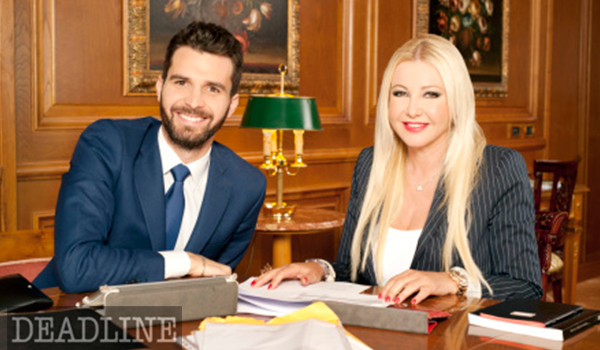 The fund’s launch comes a month after AMBI acquired the Exclusive Media Group film library of 400 titles, a diverse portfolio of films including Cruel Intentions, Donnie Darko, Ides of March, Memento, The Mexican, Parkland, Rush, Sliding Doors, Snitch, and Undefeated among many others.Outside of the fund, AMBI and Raven will continue to co-finance projects with various studio and independent partners. Ambi has to films in production this year; among the group’s slate are James Franco’s In Dubious Battle, the animated family film Arctic Justice: Thunder Squad, the contemporary fairy tale This Beautiful Fantastic, Groove Tails, starring Jamie Foxx, the sci-fi thriller Rupture, the psychological thriller Lavender, the romantic comedy All Roads Lead to Rome, Barry Levinson’s The Humbling, and the sci-fi action thriller Andron: The Black Labyrinth.

Momentum Pictures has acquired all North American rights to Sarah Jessica Parker’s romantic comedy “All Roads Lead to Rome.” Momentum, which is planning a February release for the pic, made the announcement Saturday at the American Film Market. Producers are Andrea Iervolino, Monika Bacardi and Silvio Muraglia. Ella Lemhagen directed…

Momentum, which is planning a February release for the pic, made the announcement Saturday at the American Film Market.

Producers are Andrea Iervolino, Monika Bacardi and Silvio Muraglia. Ella Lemhagen directed a script from Josh Appignanesi and Cindy Myers with Parker playing a single mother from New York City. She embarks on a journey to a Tuscan village in an effort to reconnect with her rebellious teenage daughter and runs into her handsome ex-boyfriend living with his 80-year-old mother.

The deal was brokered by Julie Sultan of AMBI Distribution on behalf of the filmmakers and by Larry Greenberg for Momentum Pictures. 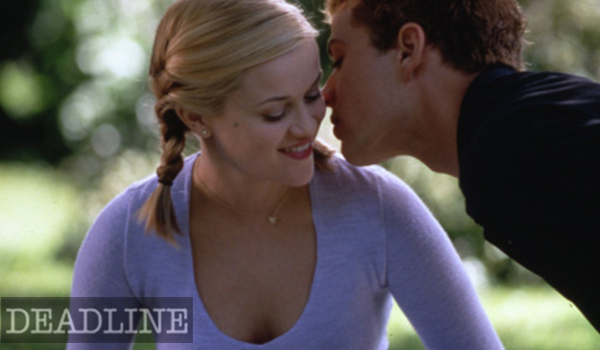 Cruel Intentions, the cult 1999 movie starring Ryan Phillippe, Reese Witherspoon and Sarah Michelle Gellar, is getting a TV update. NBC has given a script plus penalty commitment to Cruel Intentions, a drama series, which tells the story of Bash Casey, the son of the characters played in the film by Phillippe and…

Cruel Intentions, the cult 1999 movie starring Ryan Phillippe, Reese Witherspoon and Sarah Michelle Gellar, is getting a TV update. NBC has given a script plus penalty commitment to Cruel Intentions, a drama series, which tells the story of Bash Casey, the son of the characters played in the film by Phillippe and Witherspoon.

The project comes from the film’s writer-director Roger Kumble and producer Neal H. Moritz as well as Lindsey Rosin and Jordan Ross, the duo behind the The Unauthorized Musical Parody Of Cruel Intentions, whose staging at Los Angeles’ Rockwell Table & Stage in May generated buzz and drew Kumble, Witherspoon, Gellar and co-star Selma Blair who all attended. Kumble gave Rosin and Rosshis blessing for the musical and had stayed in touch with the duo since.

Set in present day, Cruel Intentions follows the rags-to-riches story of 16-year-old Bash Casey, the son of the late Sebastian Valmont (played by Phillippe) and Annette Hargrove (Witherspoon). Upon finding his late father’s journal, Bash learns of the family legacy he didn’t know existed. In search of answers, he trades his small-town Kansas upbringing for a scholarship to the prestigious Brighton Preparatory Academy in San Francisco and soon finds himself in a world of sex, money, power, and corruption he never could have imagined.

Kumble, whose Cruel Intentions feature screenplay was based on the novel Les Liaisons Dangereuses by Choderlos de Laclos, will write the TV script with Rosin and Ross. Kumble, who has been working as a TV episodic director for the past five years, also is set to helm the potential pilot. He executive produces with Moritz and Pavun Shetty of Original Film through the company’s overall deal at Sony TV; Rosin and Ross co-executive produce.

The 1999 movie was a boxoffice success, grossing $75 million on a $10.5 million budget and helped establish the careers of its young stars.

Original is producing with Sony TV comic book adaptation Preacher, which has been picked up to series by AMC, and is developing Roadside Picnic, a series adaptation of the Strugatsky brothers’ sci-fi novel at WGN America.

Following the success of their Cruel Intentions musical, which held 38 sold-out performances, Rosin and her producing partner Ross also wrote and staged an Unauthorized OC Musical this past summer. Rosin and Ross are repped by ICM Partners, Rosin is managed by Underground. Kumble is with UTA.

Cruel Intentions is the latest movie remake in the works this TV development season, joining three other projects from Sony TV: My Best Friend’s Wedding at ABC, Think Like A Man at Fox and In The Line Of Fire at NBC. Additionally, NBC gave a series order to Taken, Fox has a Lethal Weapon and Behind Enemy Lines series in the works, CBS is developing Training Day, and the CW has The Notebook.