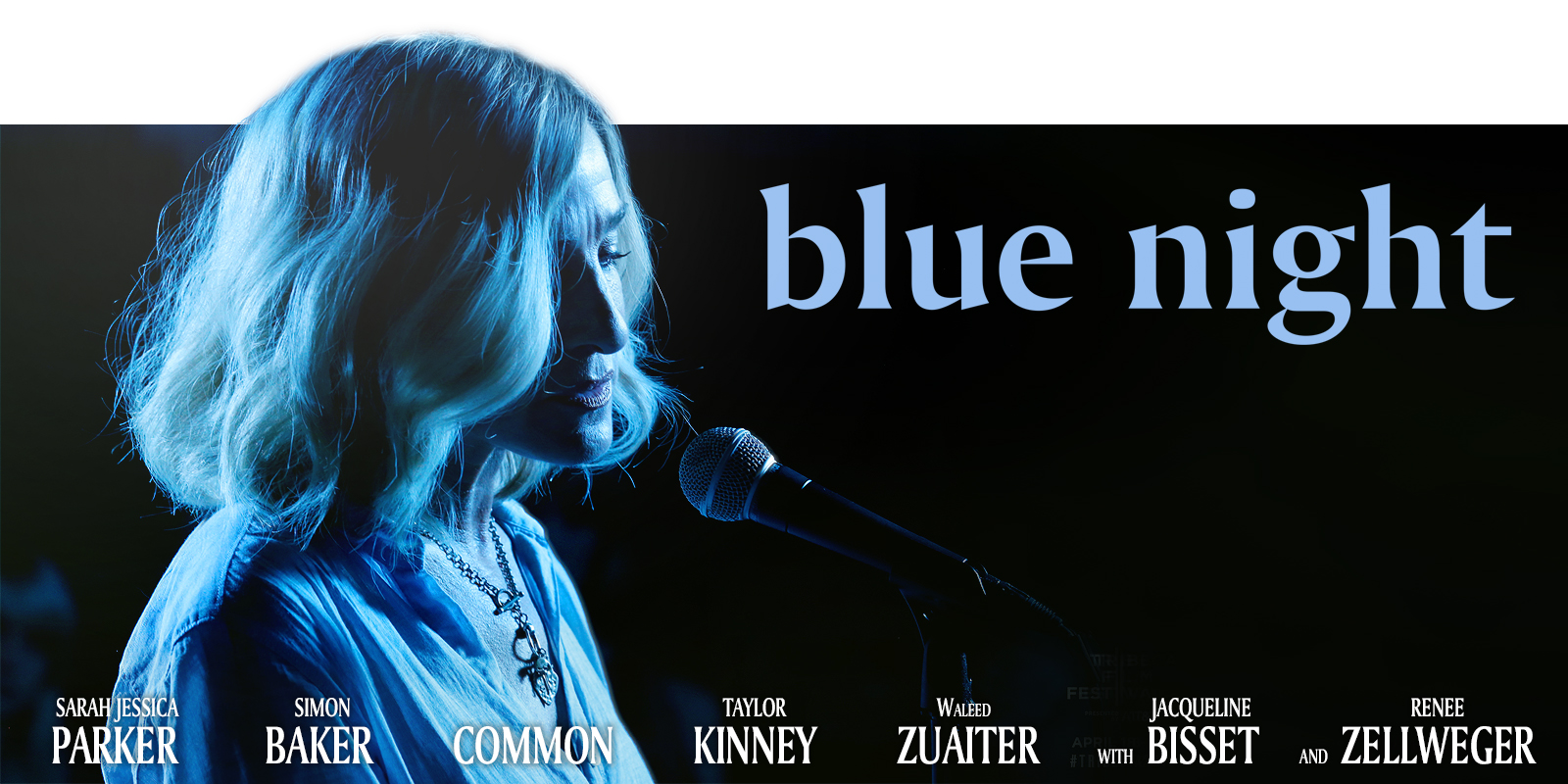 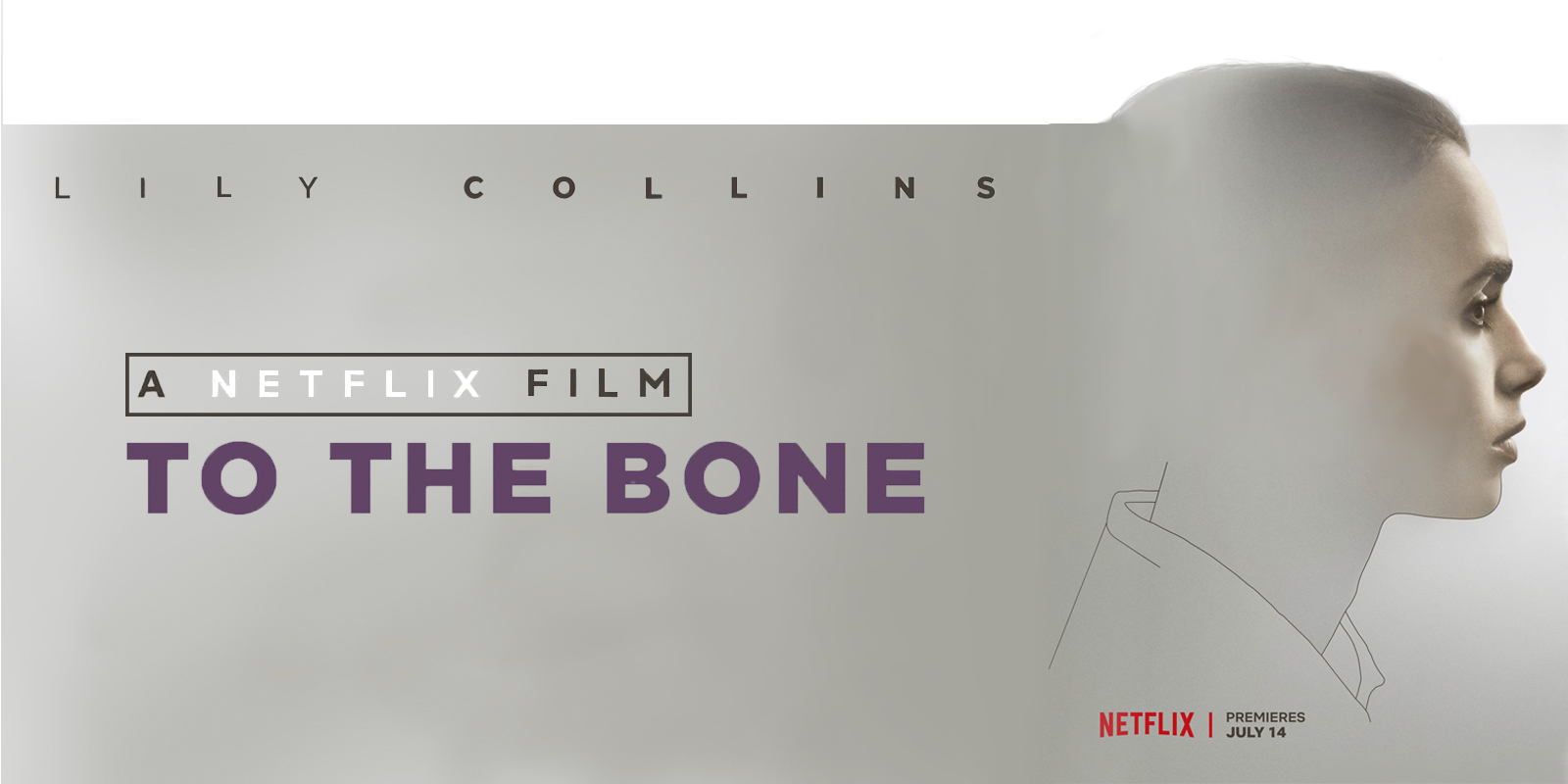 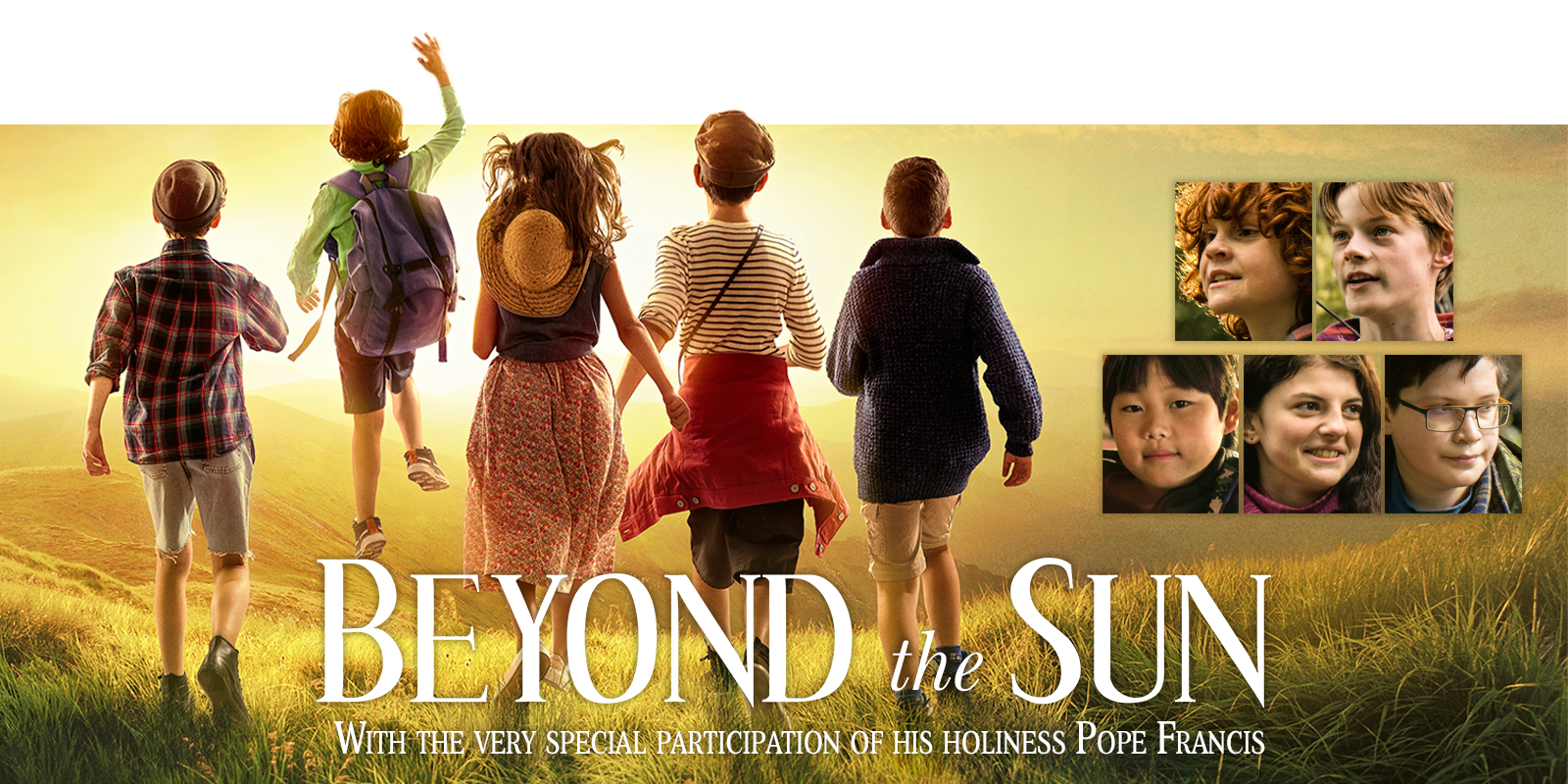 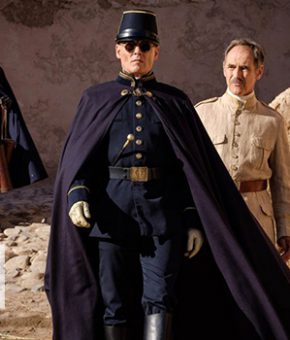 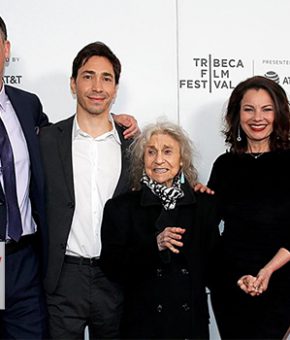 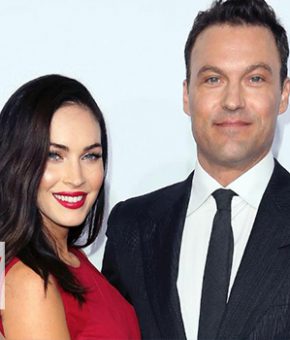 It’s the first time the real-life husband-and-wife team will headline a movie together. Real-life married couple and pop culture fixtures Megan Fox and Brian Austin Green have teamed to star in their first feature together. Fox, who starred in the Michael Bay Transformersmovies, and Green, one of the headliners of the... 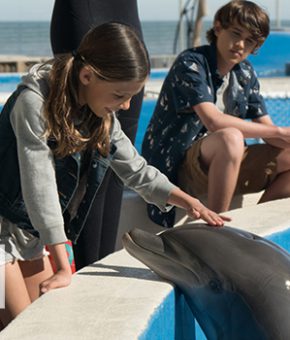 ‘Bernie the Dolphin 2’ Heads Into Production

Andrea Iervolino and Monika Bacardi’s Ambi Media Group is re-teaming with Kirk Harris and Marty Poole’s Fairway Films Alliance to finance and produce a sequel to “Bernie the Dolphin.” Lola Sultan, Patrick Muldoon, Logan Allen, Kevin Sorbo, and Dahlia Legault (“The Walking Dead”) will reprise their roles in the family...